Ed Moore is highly regarded for his insightful storytelling which conveys often highly technical information in a disarming, jargon-free manner. As the Director of Content at Detroit Public TV, Ed’s work has appeared on PBS, PBS NewsHour, SciTech Now, Need to Know, and WORLD. Winner of the DuPont-Columbia Award for Beyond the Light Switch, a documentary that guided viewers into the inner workings of our existing energy infrastructure. Ed is able to take complicated science and facts and create programming that is compelling, edifying, and highly accessible viewing.

Grace Raso began her career as an associate producer with Lucasfilm, Ltd. on the Young Indiana Jones Documentary Series producing historical documentaries on subjects from Ataturk to John Ford. She’s worked on broadcast documentaries for PBS FRONTLINE, National Geographic, and independent features such as The Genius of Marian, RARE, and Strong Island. Grace was field producer (Kolkata, India) and associate producer for the national Emmy-nominated documentary The Revolutionary Optimists, which was theatrically released before airing on Independent Lens in 2013. As an editor, her work has appeared on PBS Newshour and she’s created trailers and web-docs for Lucasfilm’s Red Tails and for PBS’ Independent Lens, FutureStates and Global Voices. Grace was a 2011 BAVC Producer’s Institute for New Media participant, 2013 Sundance Documentary Edit & Story Lab participant and a 2014 Fellow at the inaugural Sundance Institute / Karen Schmeer Editing Fellowship Seminar. For DPTV, Grace was co-editor of the documentary Detroit Art City and has produced several short documentaries including a PBS Newshour story on the science behind Lake Erie’s toxic algal blooms. Grace has a degree in History & Public Policy from Carnegie Mellon University.

Zosette Guir is an aspiring producer at Detroit Public Television. After receiving her bachelor’s degree in Communications Studies from the University of Michigan – Ann Arbor, she has worked on various production projects in the Metro Detroit area including Autoweek’s Vinsetta Garage, the Ernst & Young Entrepreneur of the Year Awards for Crain’s Detroit Business, Detroit Performs and Great Lakes Now: Connect. As a producer, Zosette enjoys crossing paths with a variety of interesting people and being able to share their stories across many platforms. When not working, she loves playing music in her band and acting as a choir director.

Ernie Zinger has been a professional video editor in Metro Detroit for most of his career, and he’s honed his skills over the years to become a great storyteller. He’s respected for his versatility – his ability to move from rough to fine editing as well as handling graphics, effects and sound design. He has a Bachelor of Science degree in Television Production from Ferris State University. When he’s not working he enjoys spending time with his wife, Corinne, and their Flat Coated Retriever, Georgia Grace. 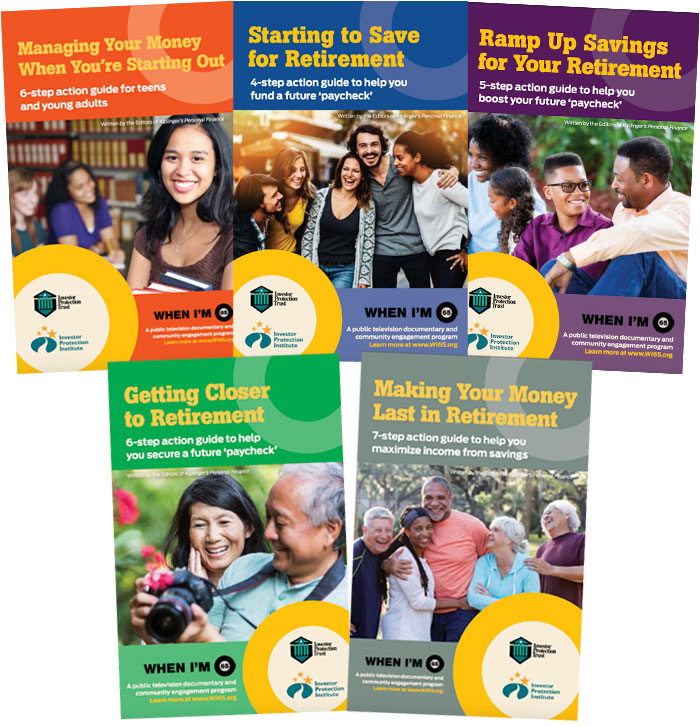